Technology initiatives across the industry are taking an aggressive stance as multiple listing services and tech vendors draw lines in the sand for data upgrades. Those fed up with bad data are putting their foot down on the gas pedal:

The month of May’s gauntlet of conferences brings into focus the issues that will dominate the industry for the rest of the year. The technology conversations have intensified to a fever pitch. A few developments that might fly under your radar are at the core of progress.

Technology improvement for the industry has shifted from a tone of desire to anxious necessity. There’s no more clear example than the MLSs that are setting hard deadlines for their partners to modernize their systems or lose data access.

Leading MLSs are pushing their technology partners to make innovation possible. NAR’s Legislative Meetings in Washington, D.C., have at least a half dozen MLS-related events. At the COVE Group’s MLS meeting, the deadlines for upgrading to Web API access to data for brokers’ and agents’ tech providers were laid out in detail. 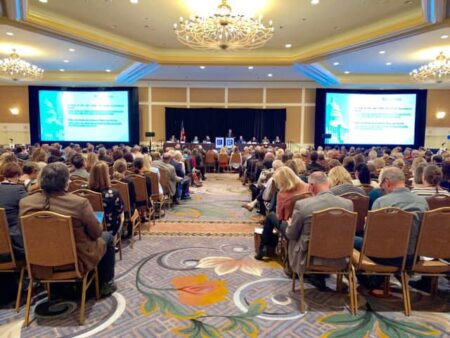 Pioneering organizations are moving technology partners away from traditional data sharing (RETS) to a modern system (Web API). It’s a critical component of the maturing process for the industry. It’s no longer just talk.

RealTracs’ storyline is one we’ll likely hear many times. The first communication to tech vendors regarding upcoming changes was met with little response. The second email came with a more attention-grabbing subject line: “We weren’t kidding.”

The communications from the MLS to vendors, and then brokers, ensured there was clarity in the market as to why the change was necessary. I heard significant concerns from technologists in this market during the early lead-up to this change. As the deadline nears, though, the vast majority have settled in.

Make no mistake, it costs these companies time and resources to make the changes to their systems. This transition is much more straightforward than the previous move from FTP to RETS, though, and it will provide maintenance cost savings in the long term.

Continued innovation is a necessity for any technology company. It appears clear that these migrations will continue to pick up steam across the industry. The time for technology vendors to get ahead of the curve is now.

While quality data is a priority for every broker in the nation, the state of data in possibly the most significant market in the world is more disjointed than one would expect.

Manhattan, at the heart of New York, is one of the few markets in the nation that lacks a unified MLS. There are many historical reasons for this, but its brokers are organizing to create a data platform that will strengthen the service they can provide to agents and consumers.

The newly formed New York MLS hosted a Data Summit in Midtown. This was an intentionally focused group, with representatives from all of the large local brokerages in attendance.

What brokers take for granted in MLS-enabled markets is surprisingly lacking according to these brokers in New York City:

While there were a handful of us on hand to speak to the national perspective, the most interesting conversations were from the local brokers. The storyline in New York broker territory often resides around the angst about relationships with data aggregators and public portals. The push for a broker collaborative MLS, though, is quite simple at its core.

The brokers want a better technology platform. On top of that foundation, they’re stronger, have more options and can provide better data to their partners.

With apologies to the contributors for simplifying their talking points at the summit, these soundbites of the current state of affairs in the New York market will resonate within every region of the country. New York City has the same need for quality data as Iowa City.

Here are some of the highlights: 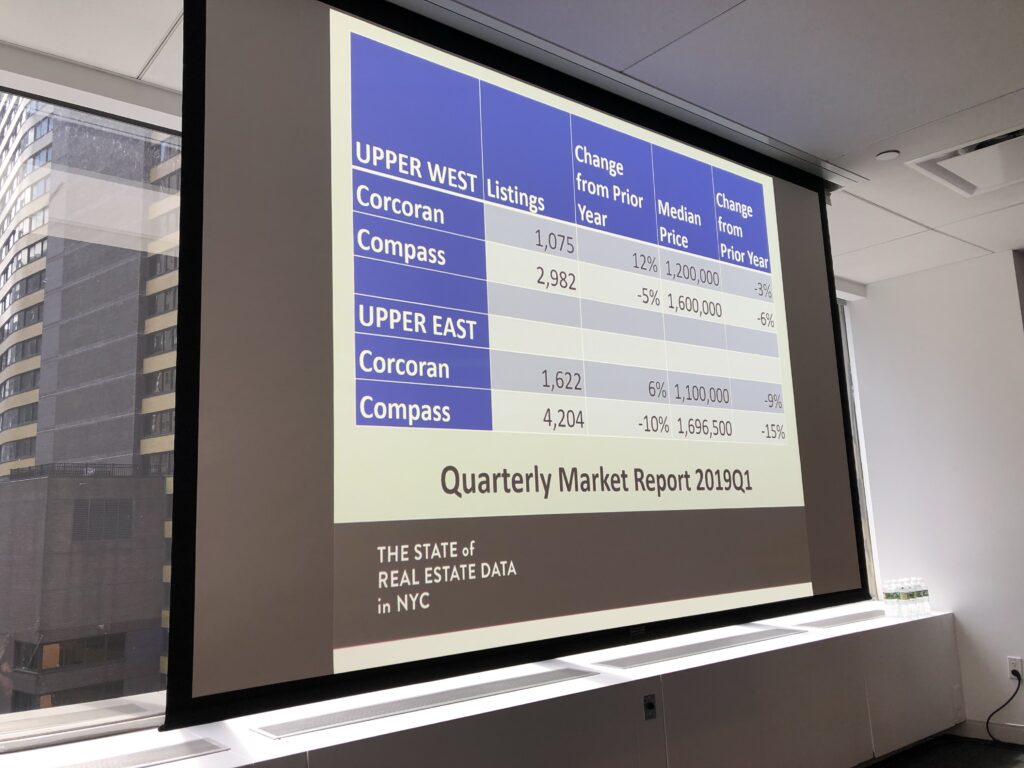 Every app connected to the MLS: data silos being broken down

Breaking data lock-in for industry technology is at a tipping point. There’s an increasing number of companies contributing to and using data standards that allow more tools to interface directly with MLS data.

New updates were added to the next version of Web API standards at RESO’s Spring Summit in Boise. They’re lighting the way to long-desired technology options: 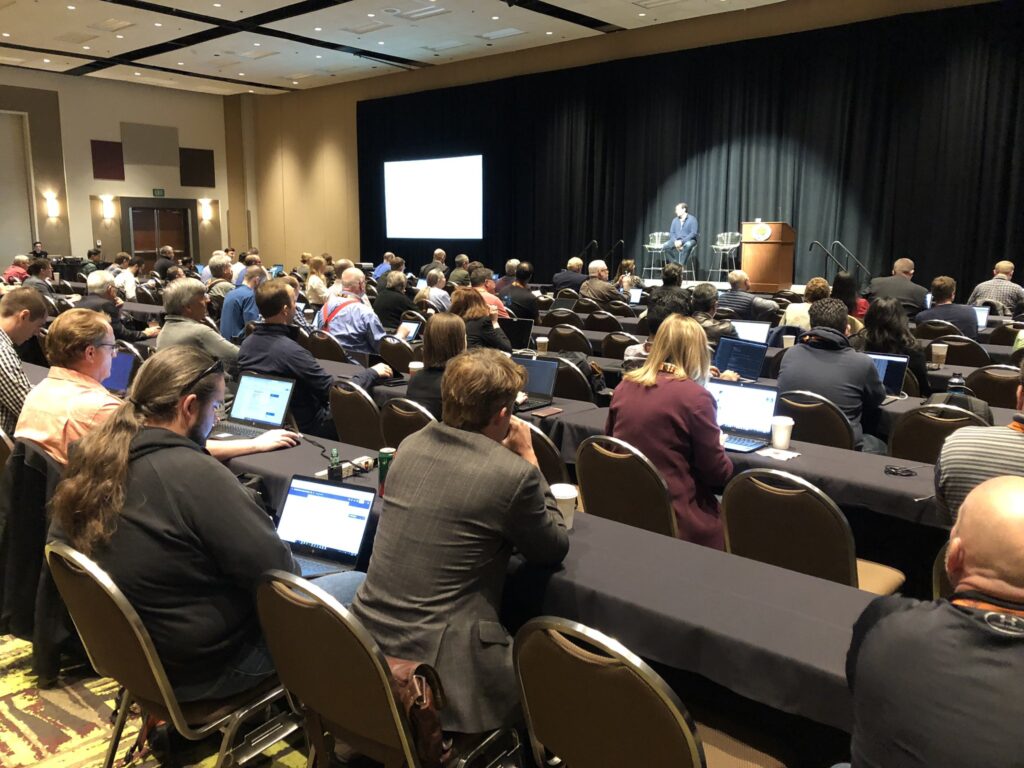 There’s no reason that any technology provider, with an agreement and data license that conforms to the MLS and broker’s rules, can’t provide an agent with an app that creates, changes and deletes a listing at the push of a button.

It will require the MLS to work with its internal and external partners to provide this kind of access, but the technology is already here. MLSs are opening up their systems to these new tools.

In the past month, a large number of technology companies and brokerages have come to RESO to ask how they can help to accelerate this progress. Technical, financial, organizational — they’re looking for ways to contribute and move the industry toward technology modernization.

Don’t wait for an invite — reach out to us as we work to free the industry from outdated systems. Let’s give our professionals and consumers the valuable data and technology they deserve.

Sam DeBord is CEO of the Real Estate Standards Organization (RESO) and 2019 National Association of REALTORS­ President’s Liaison for MLS and Data Management.